Interview with Anandamaya Arno: from MigraCode to FreeNow

Anandamaya Arno is a MigraCode graduate from Venezuela, who has been hired as a Web Developer at FreeNow since January 2021. Instability in Venezuela made it impossible for Ananda to complete her computer science studies at university. This is the story of her experience at MigraCode, the free coding school for migrants and refugees in Barcelona.

Ananda, as her close friends and family call her, tells us that when she arrived in Barcelona, she wasn’t planning on studying at all. Her plan was to try and find work, “maybe as a virtual assistant or a waitress or whatever really”. Her boyfriend found a job with Glovo, where he saw an advert about a coding school. As they both had some basic knowledge, they decided to apply to MigraCode.

After submitting their applications and having interviews with Vincent, Ananda and her boyfriend were accepted on the course. “When he said I got in I couldn’t believe it, I said thank you thank you thank you so much”, remembers Ananda.

The course started just before the first lockdown in Spring 2020, and Ananda was lucky to have two weeks of face-to-face classes before everything was transferred online. She couldn’t believe the contrast between the “disaster” she and her family faced in Venezuela, and joining MigraCode, where she was given a laptop so that she could follow the lessons. “After everything being so difficult, it didn’t feel real”, says Ananda. She was also amazed to be surrounded by people from all over the world and to be taught by so many dedicated volunteers. “You start to understand that you aren’t alone”, explains Ananda, “throughout the course you get to know different stories and that really motivates you to continue”. The help and support Ananda received whilst she was a MigraCode student made her want to give back too. She says that to her, MigraCode isn’t a bootcamp but a community of people, “it’s like a whole other family”.

During the pandemic, Ananda accidentally put her red card (the document given to asylum seekers in Spain) in the washing machine. As it is made of paper, it was completely destroyed. “At first we thought it was kind of funny, but I was so upset because that document allowed me to work”, says Ananda. She told us this anecdote because thanks to the legal support provided by MigraCode, she had somewhere to go to ask for help when this happened. She contacted Vincent, who put her in touch with the legal volunteers to see what could be done. “That’s the thing about MigraCode, you always have someone you can rely on, no matter what you’ve been through to get here or what your situation is.”

Whilst Ananda was studying she lived with her sister, who was heavily pregnant. There were five people living in a small apartment, and Ananda and her boyfriend slept in the living room. At times it was really difficult to follow the MigraCode classes, and she was also working online at the same time. Against all odds, Ananda managed to complete the final project and she finished the course in October 2020. She immediately started applying for jobs.

An exciting opportunity came up with FreeNow, a taxi service start-up, and Ananda knew she wanted the position. A MigraCode volunteer helped her with the technical test that was part of the application process, and after the “meet the team” part, which “felt like a huge achievement, especially after being rejected so many times”, Ananda got the job offer. Ananda says that her experience so far at FreeNow has been “amazing”. At first, she had a CodeBuddy who continued to give her help after MigraCode, but she has now started to do things on her own.

“Everything has been thanks to MigraCode, not only the course, but the English, the motivation, the support” (Anandamaya).

Ananda always knew she wanted to give back to MigraCode, and since starting her job, it has been one of her main priorities. She is now a CodeBuddy for new students. “I really want to motivate them and show them that it is possible”, says Ananda, “it doesn’t matter if you’re from somewhere else, if you haven’t studied coding before, if you don’t have much experience”.

She tells us that when she came to Spain, one of her biggest fears was that without a university degree, her options would be limited in Europe. But FreeNow never ever asked her for her degree title, “they never made me feel inferior or different and I really appreciate that”. She is proud to work for a company that is concerned about social issues and involved in many different initiatives to make positive change. Her team is dedicated to driver quality, so they work towards making the taxi drivers feel appreciated and valued in their work. “We want them to feel proud of their job and make improvements on the app to make them enjoy their work as much as possible”, she explains. Anyone who knows Ananda knows she is always bright and cheerful, so this position seems like the perfect fit. Only Ananda could come up with this suggestion: to add an option for the passenger to give the driver 6 stars instead of 5/5 if they were pleased with the service!

Ananda tells us that she moved thinking that if she didn’t like Spain, she would return to Venezuela. But now, a few years down the line, and with a stable job, Ananda doesn’t see herself going back to her home country any time soon. “I don’t think there is anything that makes me want to go back there other than my family”, says Ananda, who has had nightmares about going to Venezuela and not being able to leave. Her family there find it difficult to understand, but for her, it’s clear, “it would take many years and a lot of change for me to move back”. 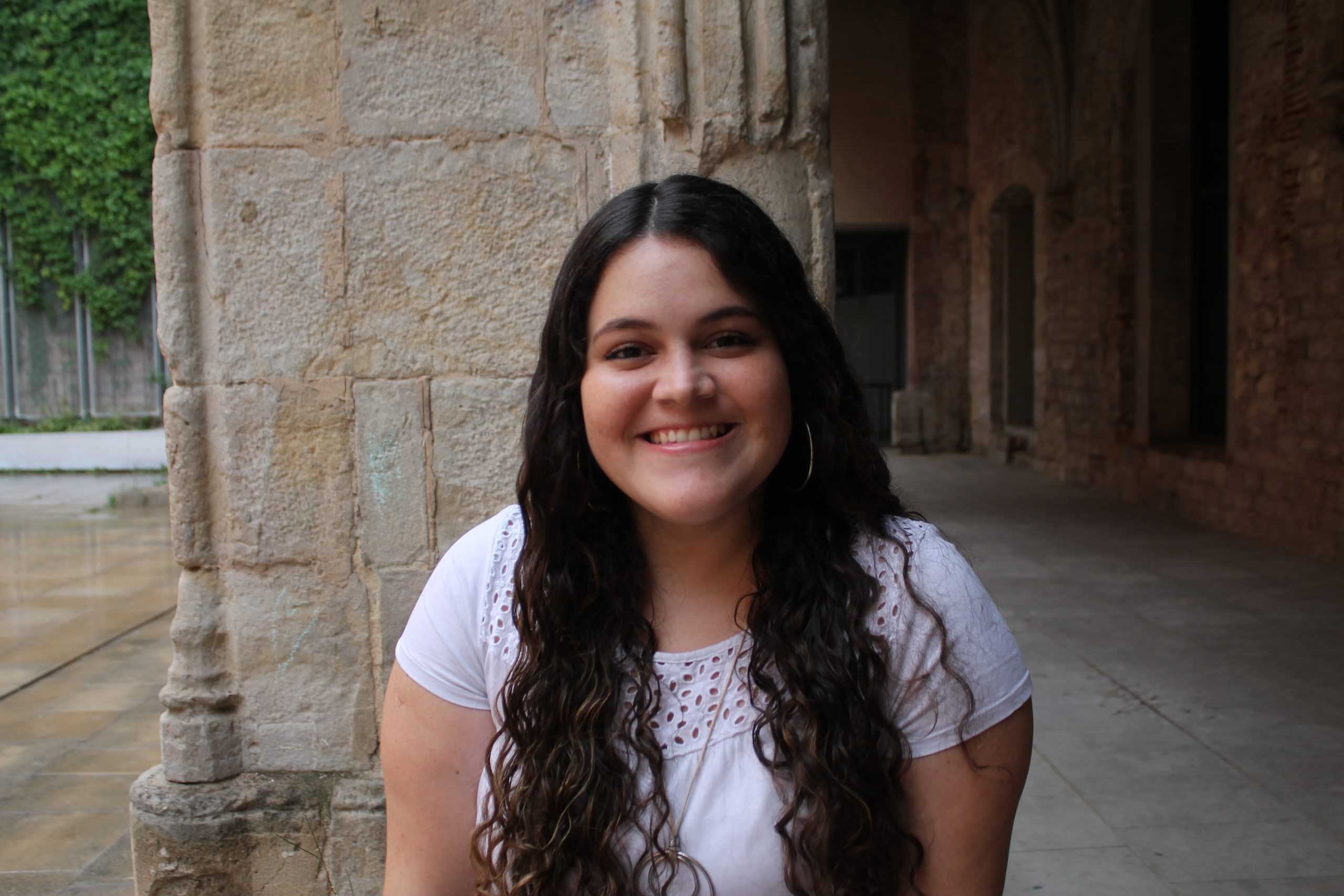 If you would like to find out about Anandamaya’s journey from Caracas to Barcelona, you can read more of this interview on the Open Cultural Center blog.

Head to our recruitment page to find out about recruiting MigraCode students, and read more about MigraCode here. 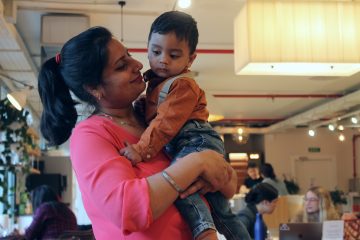 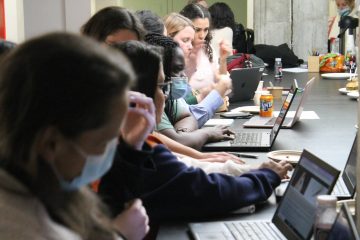 Invest in the future of tech: host our CodeWomen sessions

CodeWomen has been growing more and more to the extent we now face a small practical problem: we need bigger spaces to carry out our coding and networking sessions! If you are a company and want to promote female talent in tech, this article is of your interest. 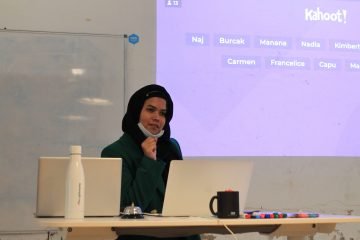 How did MigraCode graduates overcome their fears and challenges?

Are you interested in applying for one of the courses offered by MigraCode but have doubts or fears that stop you? Then read this blog post! Some of our graduates have opened up and talked about what their fears were before starting their MigraCode’s bootcamp, which difficulties did they overcome, and what advice do they give to new students.